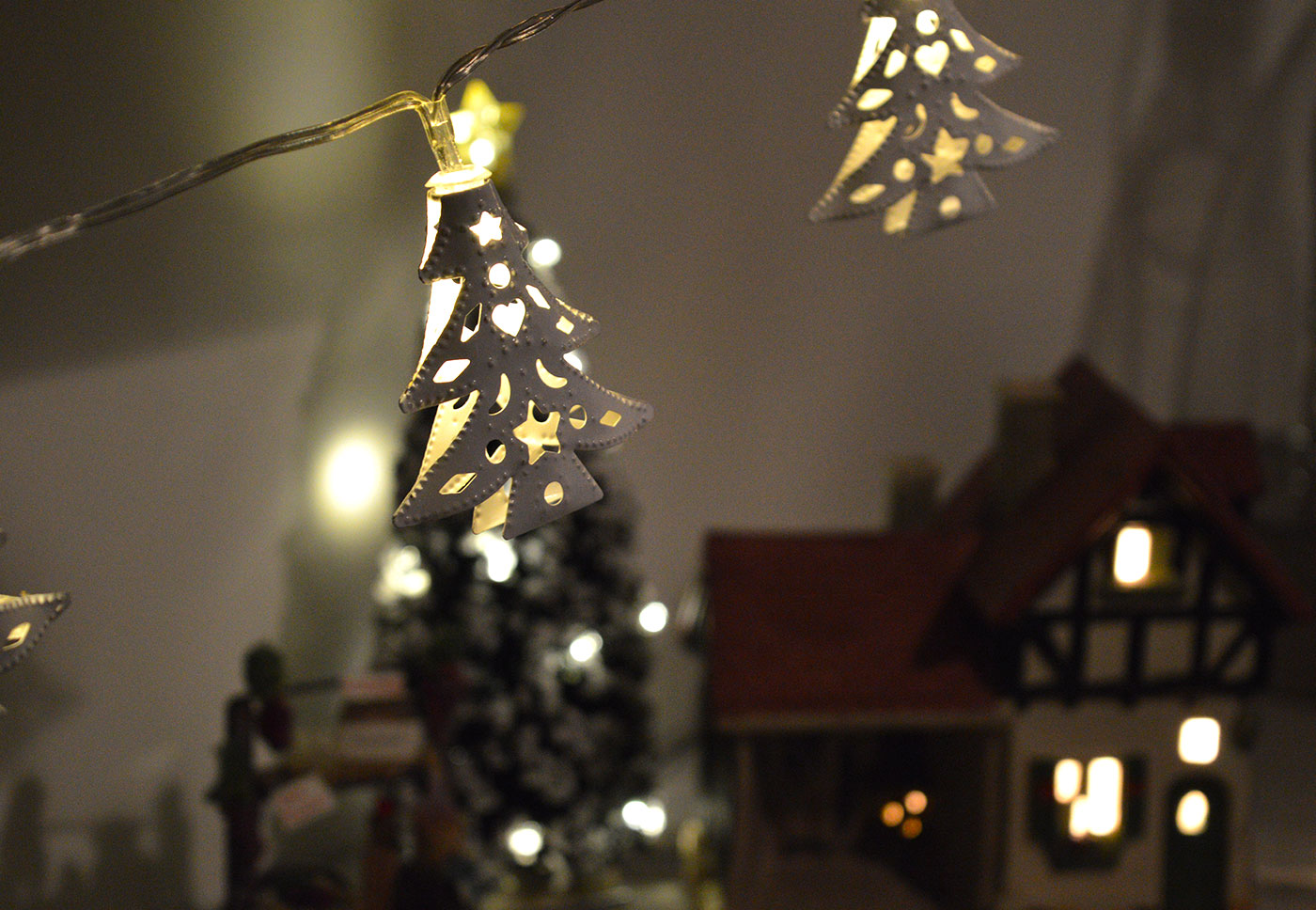 25 Dic What Christmas is made of

What is Christmas made of, for you?
Mostly, of frivolous and dreamt up things, that’s true: of given and received presents, some of them appreciated, some of them less, of lights, sometimes really unaesthetic, as if they had randomly blown up on our cities’ balconies, sometimes so beautiful you’d stay there chilled to the bone, watching them and maybe becoming the mistress’ best friend or (even better) the owner’s one…
Christmas is made of trees, some of them truly ugly, as the one in Piazza Venezia, Rome, which you could even change lights and decorations to, but it would remain ugly and threadbare, but the mayor has bigger problems now, poor thing… She might ask Santa a new assessor, who knows, she might be pleased. Christmas is a legend, yes, but for some reason it makes people better; it’s a legend that keeps some magic in itself, and only God knows how much magic our poor world would need.
Thus, for this Christmas, I’m not going to talk to you about dresses, shoes and accessories: choose sparkling ones, wear them with ease, as if going to the supermarket, not out for dinner, and you’ll be perfect.
I’d rather tell you about a legend I care about: the legend of Rudolf, Santa’s reindeer.

Well, it tells the story of this little reindeer from the North Pole; it was a bit weird because of its huge nose, red and shining as a lightbulb, and that was why everybody made fun of the poor Rudolf.
One cold Christmas Eve’s night, Santa was quite worried: because of the heavy fog he wasn’t even able to see his hand in front of his nose, and so, to deliver the gifts to all the children.
Santa looked thoughtful to his sad reindeers, then he glanced on Rudolf’s nose, that was shining very much because of its sadness. Santa had a great idea: Rudolf was the one that would have pulled the sleigh that night, and its big red nose would have lightened up the way as a beacon in the darkness.
Rudolf was doubtful, not sure of being able to pull the sleigh around the world. In that moment, all the other reindeers realized how silly they’d been and started encouraging it, clapping and jumping around. And so, that Christmas also, every child had their gift and since then, Rudolf with is special nose kept pulling Santa’s sleigh.
Well, my wish for all of you is to be happy, whatever happiness means for you, maybe working 24 hours a day or rocking your dwarf, being single or in a couple, gay, etero or pansexual; to accept your own body, and if you want a better one, just don’t make it a big deal about it;
time passes for all of us, my wish for you is that every single moment could be precious, fully lived with your loved ones; time flies and it won’t fly more slowly if you’ll fill your wrinkles up by criticizing those in their twenties, be more supportive with other women, don’t be afraid to tell another woman she’s beautiful or smart, if she really is, she will appreciate that;
change your mind, whenever you fancy it, only idiots don’t do that; move to another city, change your partner or your job if it’s not the one for you and you need this;
don’t be afraid to make mistakes, there’s always time to change and start over!
To all of you, I wish that you could shine as Rudolf, your Christmas be full of magic and you could still be able to wish for… everything you want!

A sincere wish of a very merry Christmas by Cosamimettooggi’s whole staff! 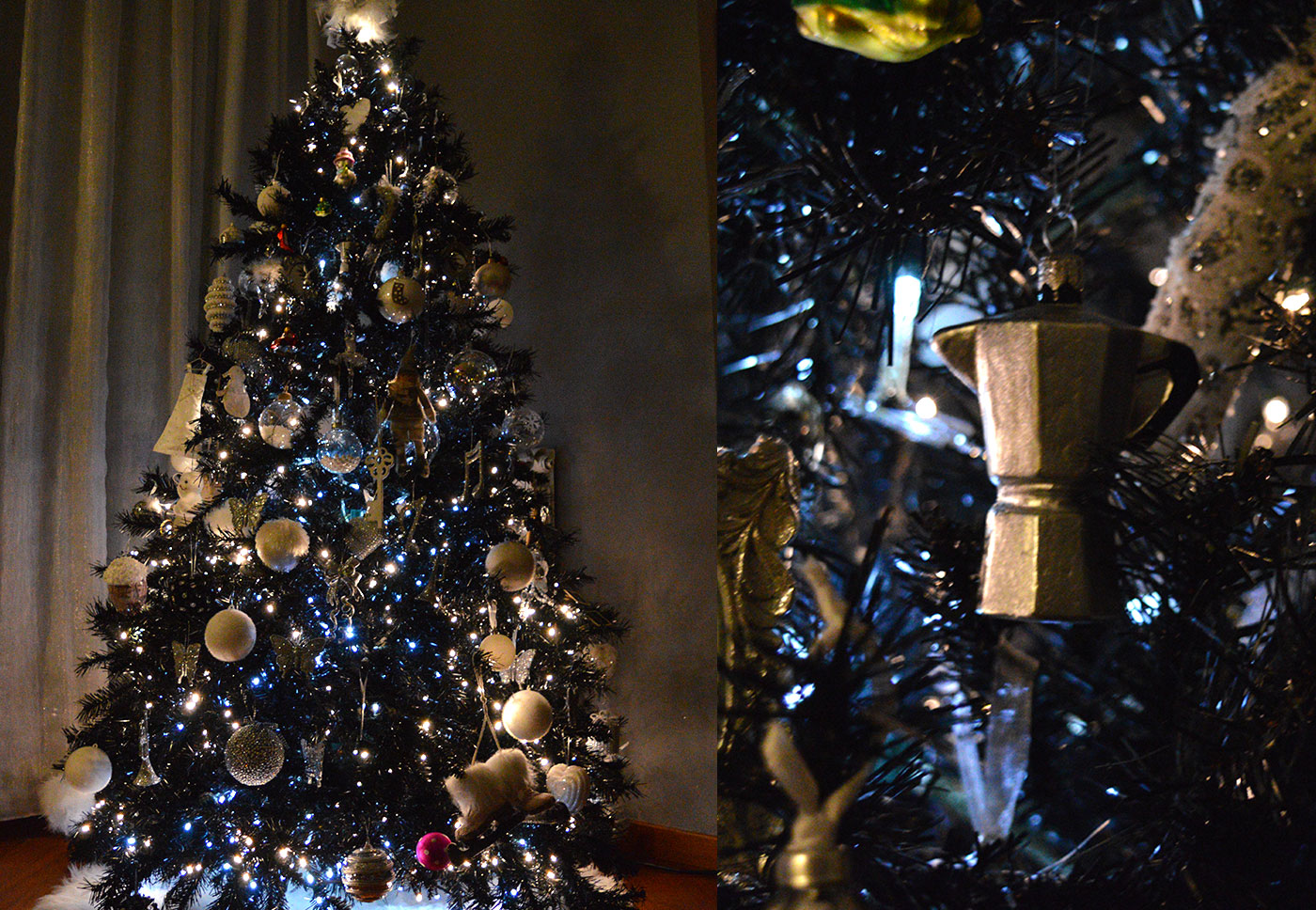 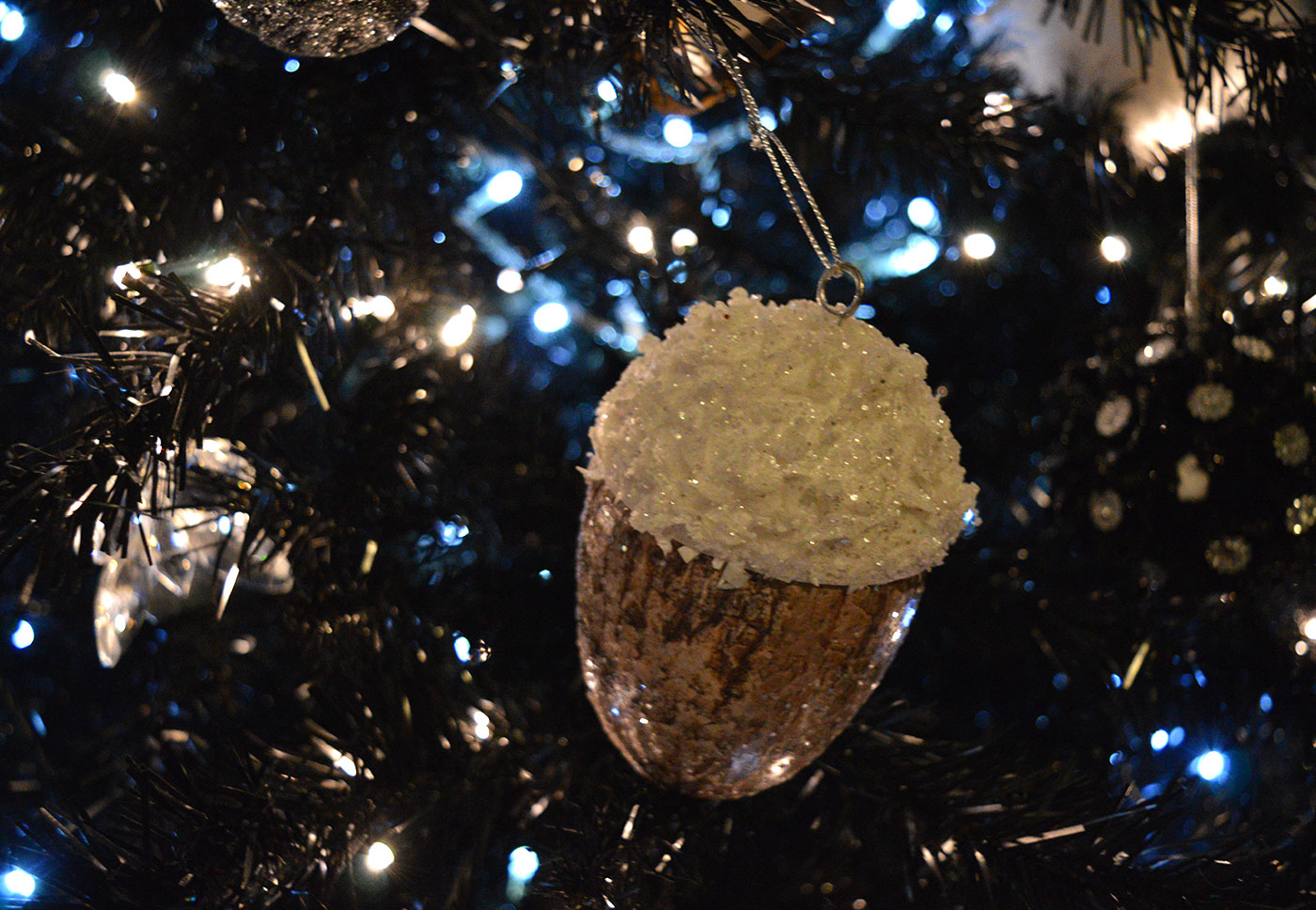 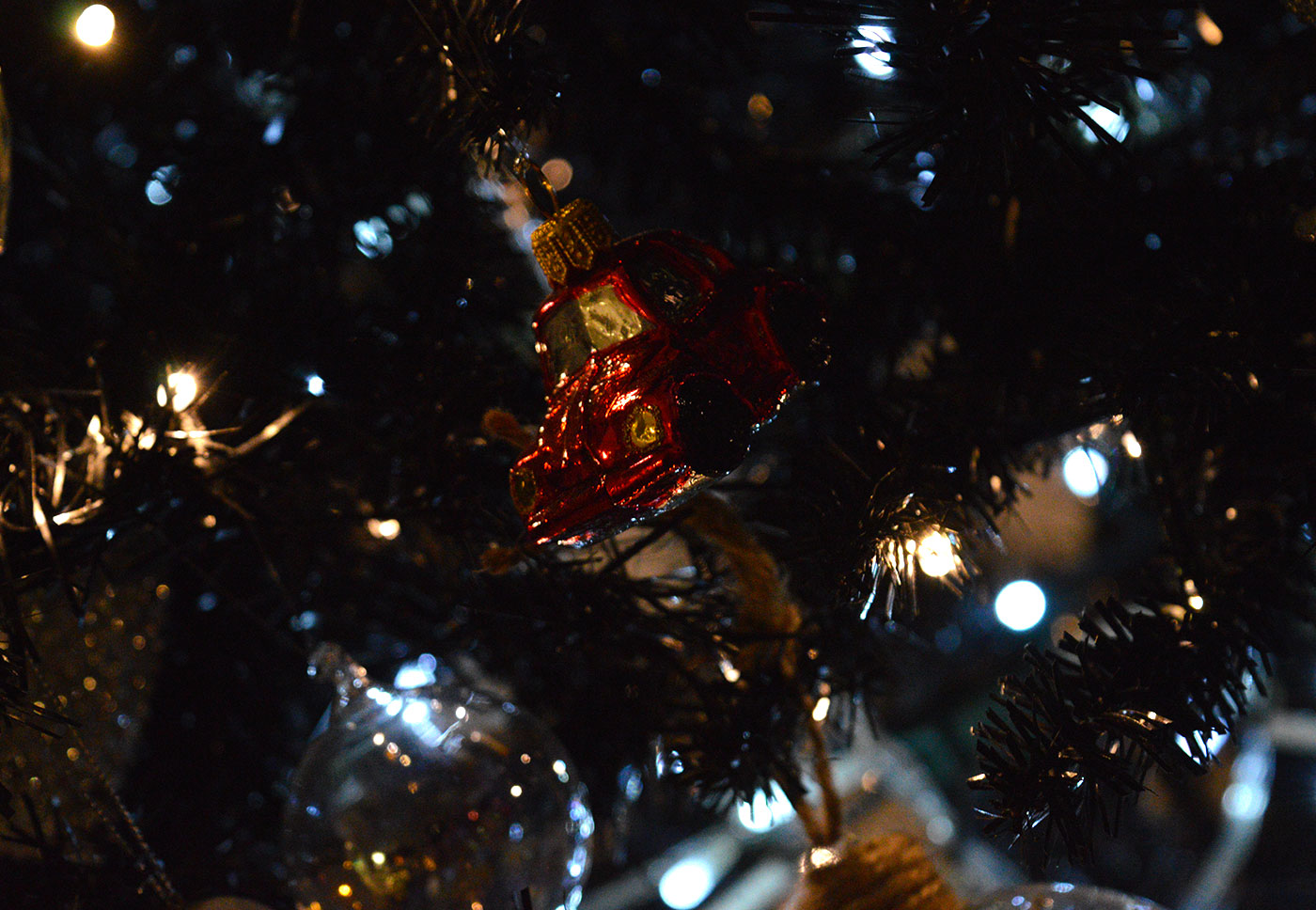 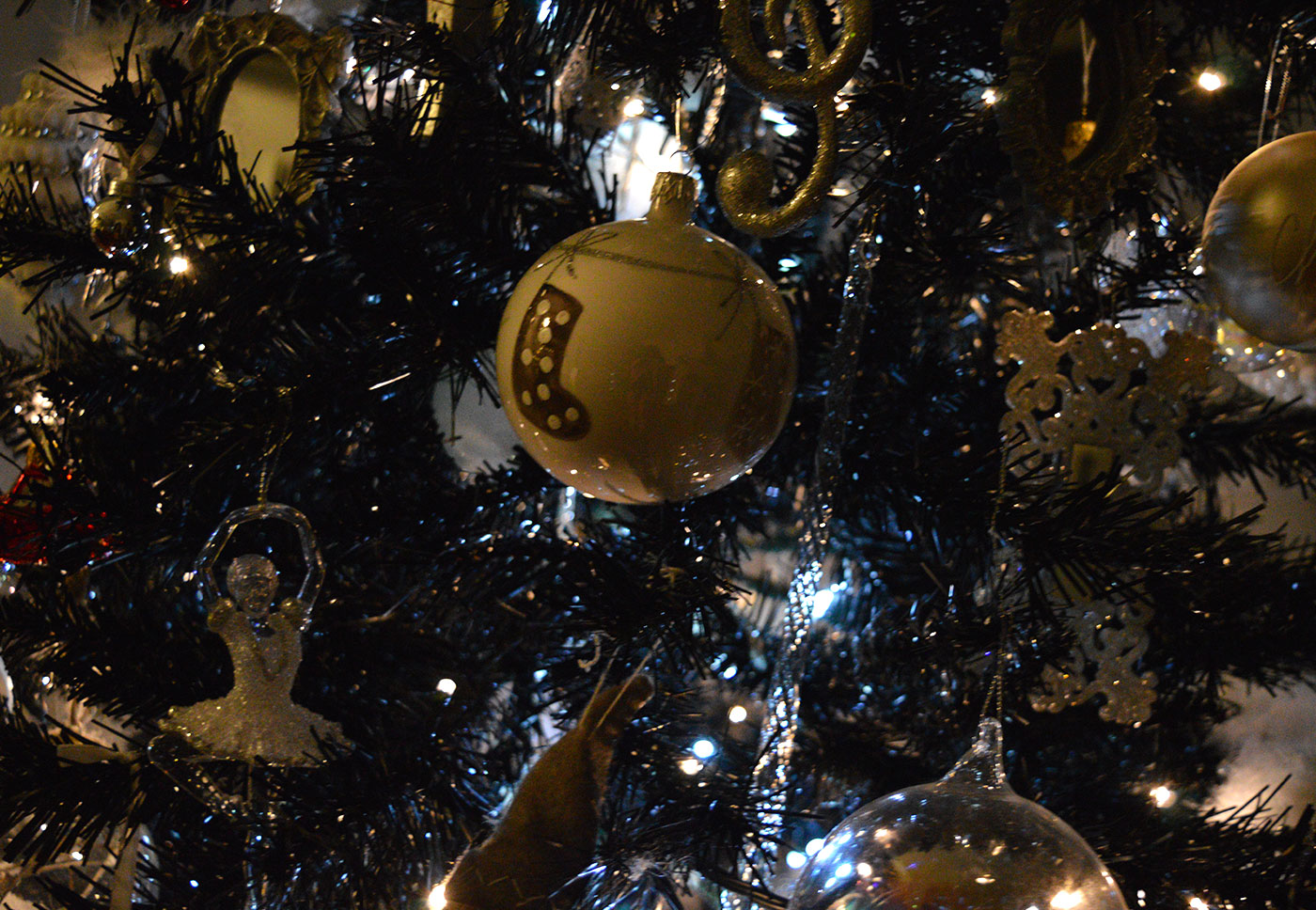 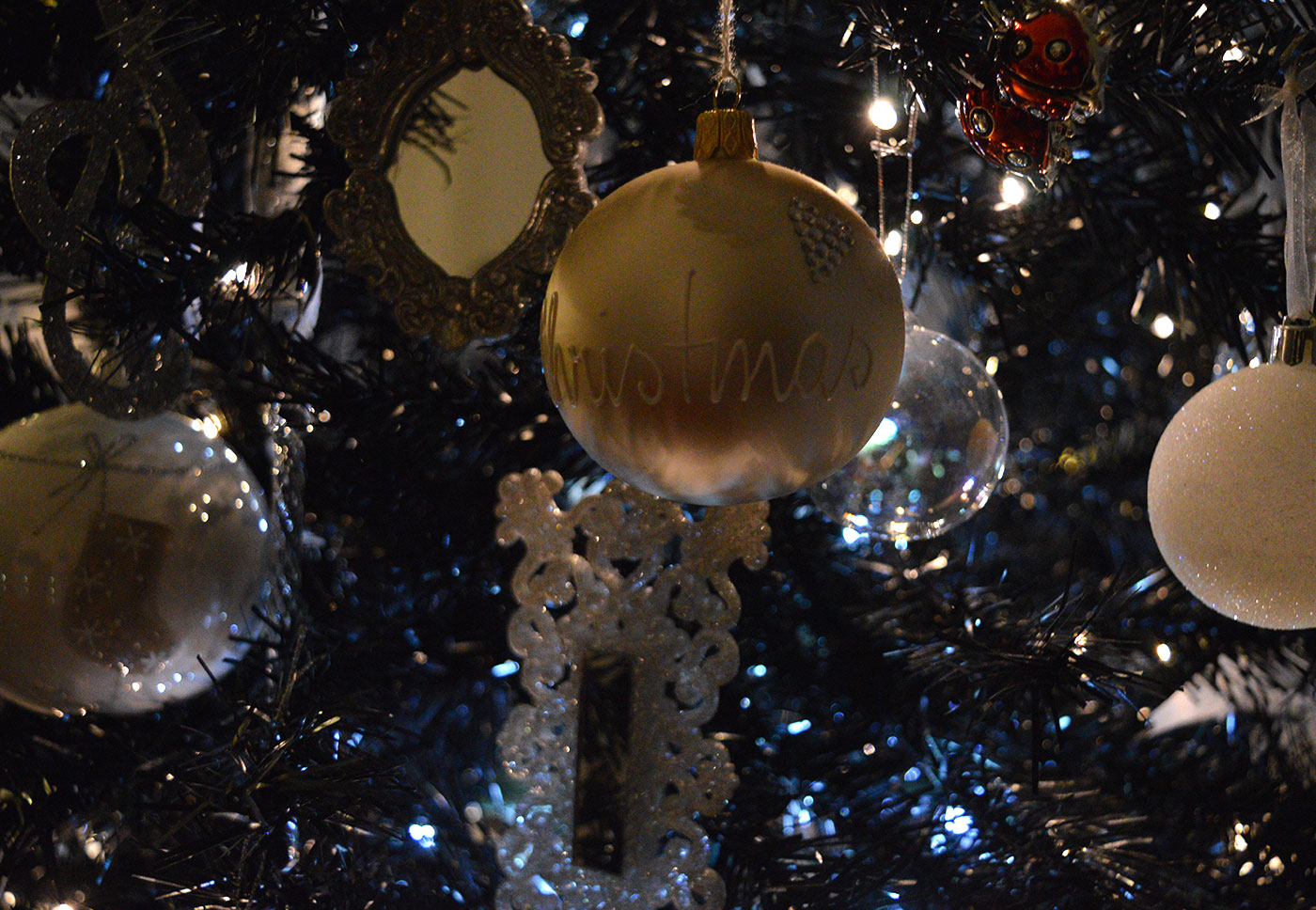 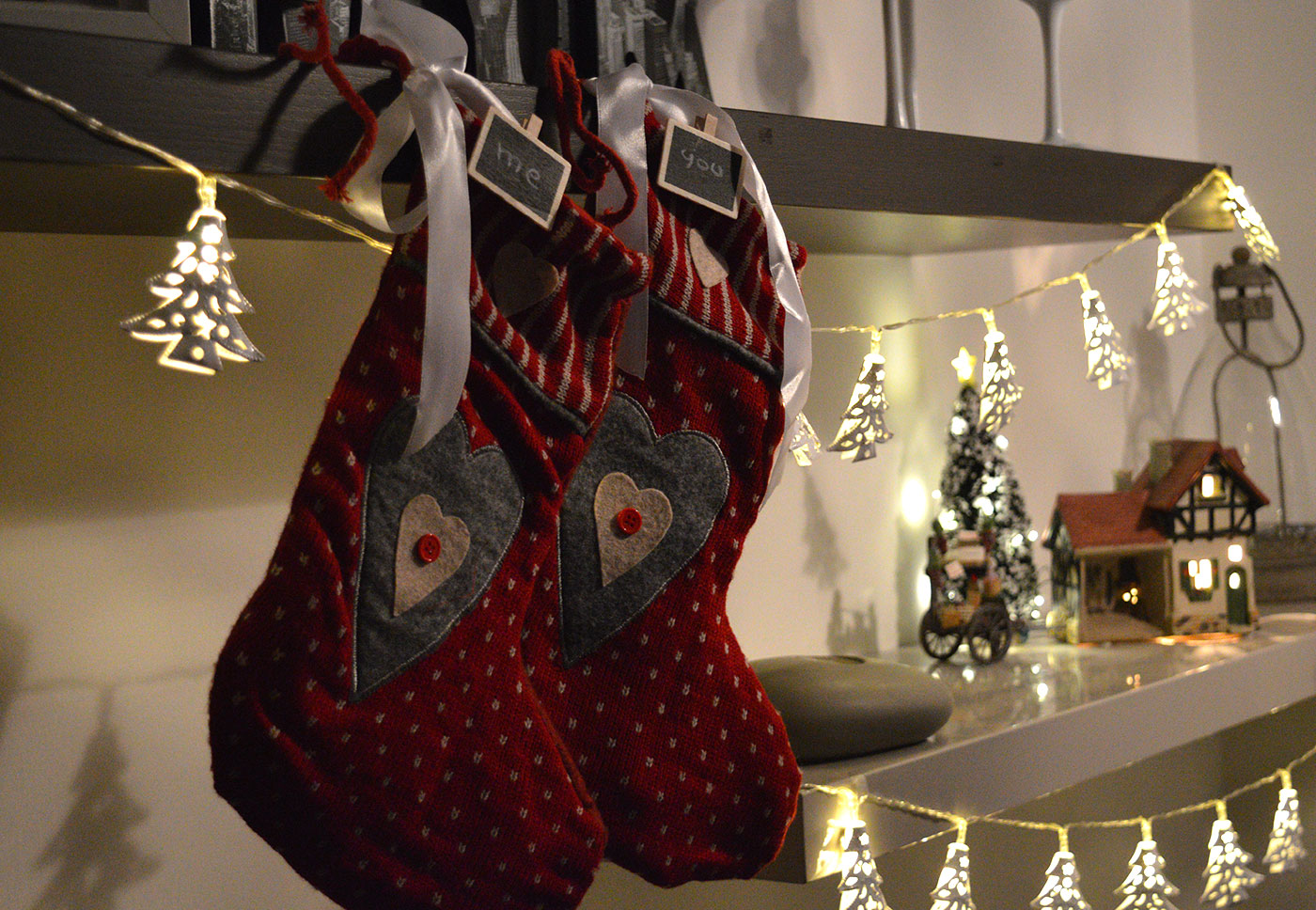 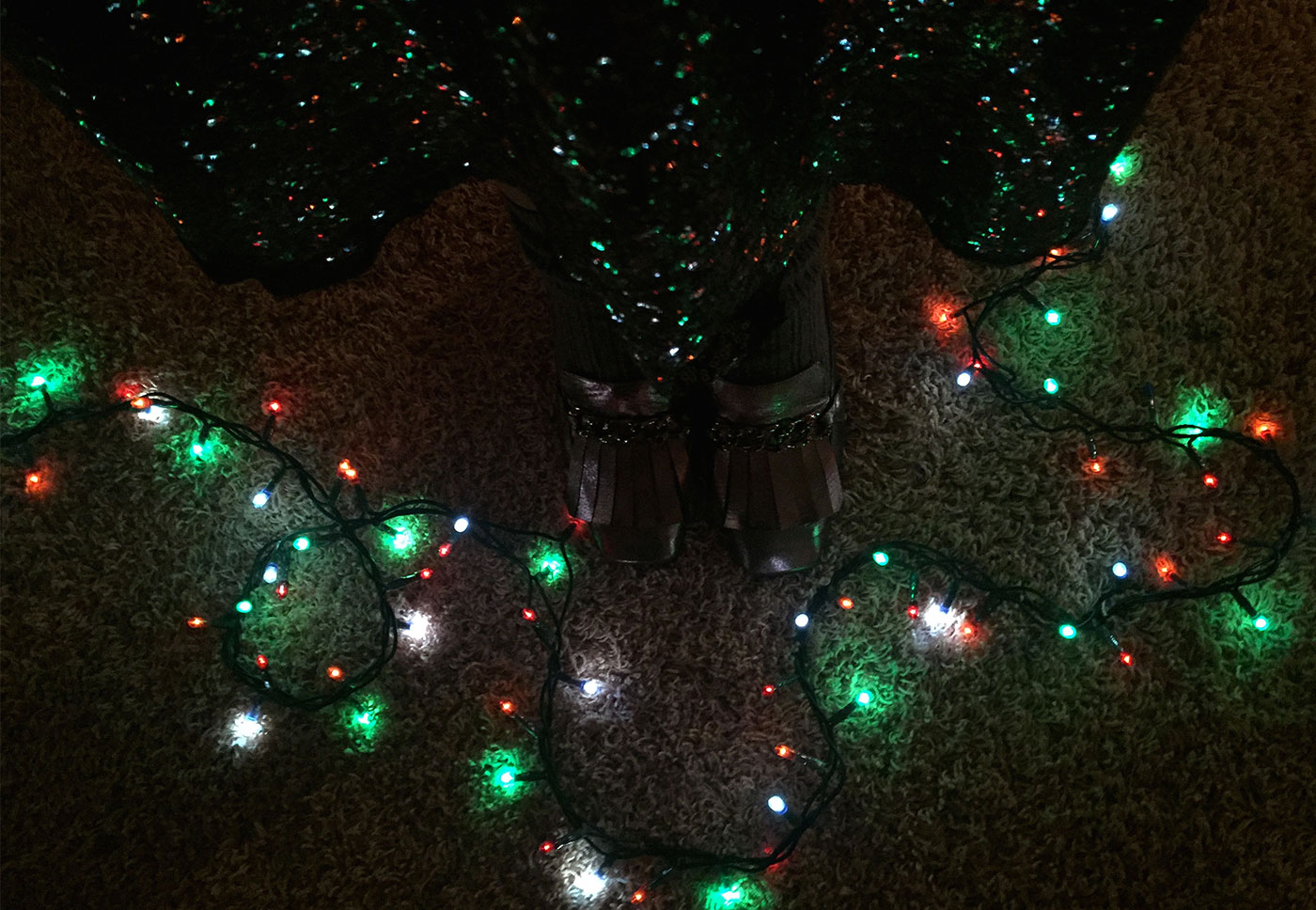 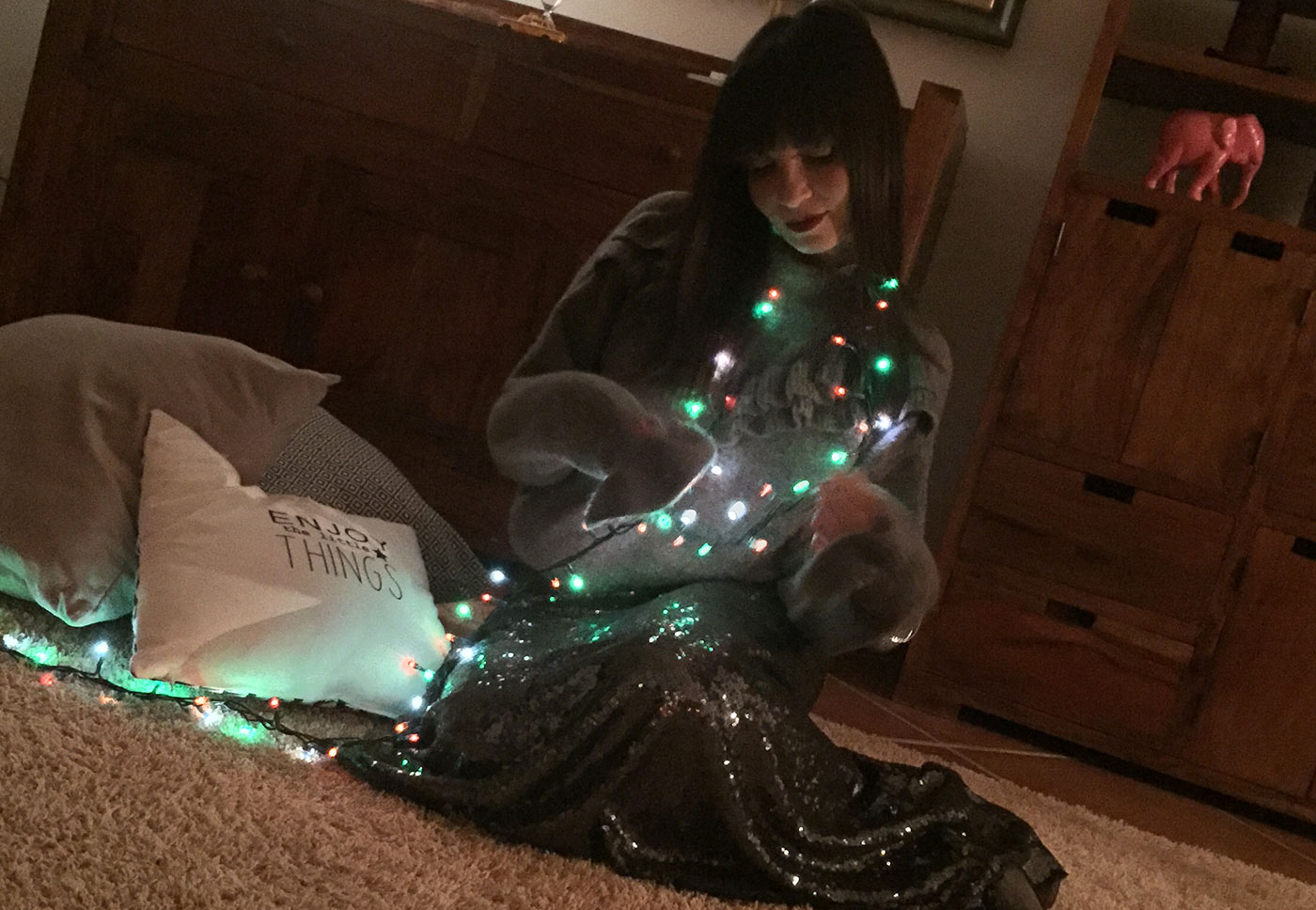