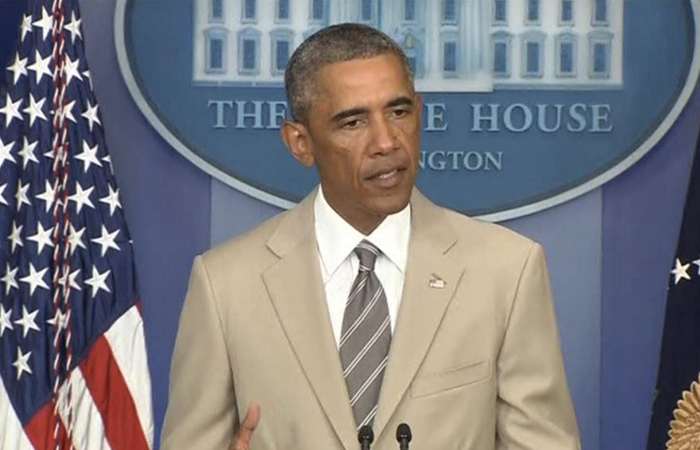 01 Set #suitgate and the beige outfit

We have already discussed the importance of colours of clothing and how important it is to send the right messages via your clothing.

Something that happened a few days ago is emblematic in this sense. What happened was that the President of the USA attended a press conference wearing a beige summer outfit.
Barack Obama is one of the best dressed politicians in the world. He usually wears blue or grey tailored suits which he matches with unquestionable class and self assuredness (as is required by his position).
This is how an endless controversy was sparked on Twitter. The Americans called his outfit “tan”, and used the hashtag #suitgate to refer to it. The Wall Street Journal journalist stated : “I’m sorry, but you cannot declare a war in an outfit like that “. Others stated that there was nothing wrong with that outfit, whereas others insisted that the topics that Obama was discussing were much more important that his choice of colours.

What do we think of this?
Well, first of all, his light outfit, be it khaki, taupe or beige, is to be worn during the day, in the spring or in the summer. It is considered as less formal than a blue or grey outfit, as well as unsuitable for more serious occasions, especially by those who follow the rules of classic clothing. This is why Obama was criticised by so many.

However, it is interesting to note that the choice of an outfit took the attention away from the subjects that were being discussed at the press conference, and generated comments on the choice of a colour. For this reason, it is always good to ensure that your outfit is totally suitable for the occasion, and for the context in which you find yourself.

But how did Obama react to all of the controversy surrounding his outfit?
In the best way he could have: by speaking ironically about it.
His spokesperson opened the morning press conference like this:

“The President courageously stands firm on his own decision to wear his summer outfit!” 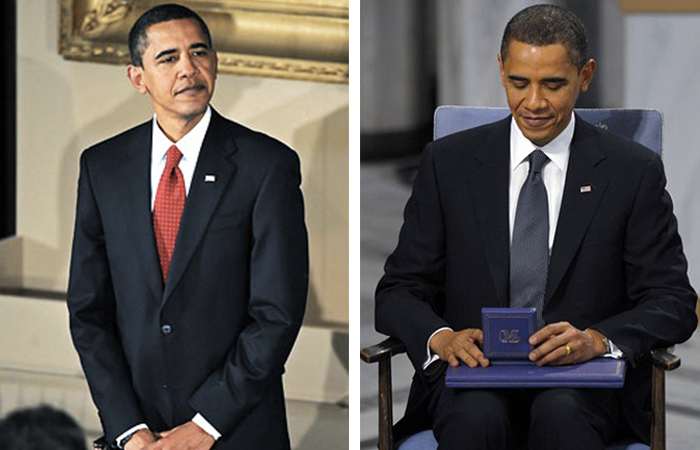 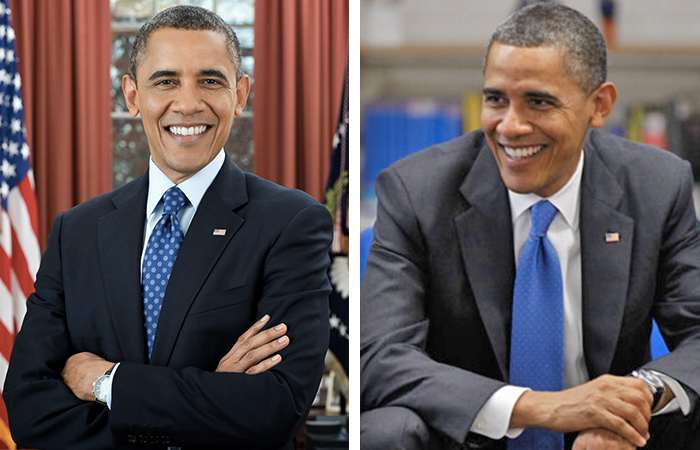