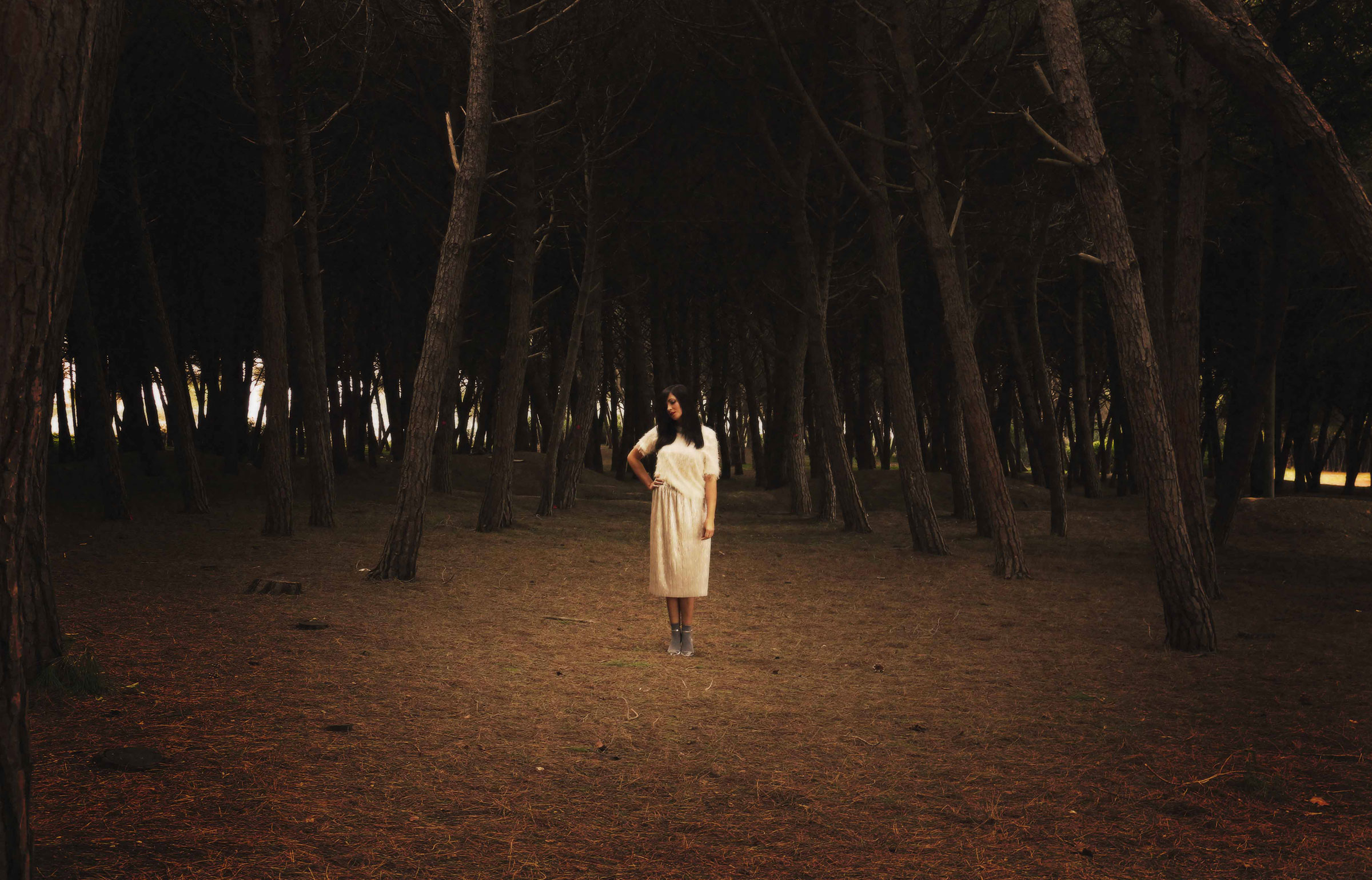 I wish a new year full of old biscuit tins full of old pictures, or old buttons, or old stuff more generally.
I’d like…
a closet full of shoes, ordered by color;
a bigger and tidier closet;
a closet full of clothes by Miu Miu, Vivetta and Gucci – by Alessandro Michele, to be clear – but with my vintage and Zara clothes as well.
Lots of bags;
to learn so many new things and remember them, at least till next year;
a hairdresser able to create a cold brown that does not become reddish after the second shampoo;
a hairdresser who really does what you ask for, maybe not trying to sell you incredible products;
a solution for split ends, not utopian and not involving scissors, if possible;
a black coat that doesn’t get covered by lint if worn with a white scarf;
a red lipstick that really stays there all day long;
a gift for me, when not expected;
a gift for him, when not expected;
for women, not to be mean, especially towards other women, even if good-looking;
for women to be less stupid, because after the thigh gap and the abs line, what else will we bring out next year?
To be calm when going to the airport;
to be calm when going wherever;
to always leave… and then be happy to come back;
my cat to come back home, I know it’s impossible but it would be great;
also Derek Shepherd to come back, because Grey’s Anatomy is not the same without him;
I’d like…
to cook cool vegan dishes instead of Orogel soups, they’re good, ok, but boring, isn’t it?
Well, I’d actually like someone else cooking them for me;
leggings to be abolished for everybody, but especially for those who have a big butt;
scented candles that keeps scenting after you blow them out;
to always choose books I really love, because when you start reading a book and you don’t like it, you have to choose between closing it or reading it but getting bored, and none of the two options are my favorite;
Frank Underwood as U.S. President… always better than Donald Trump and his fake hair;
to be on time;
my aunt to stop asking me why I don’t wear tights;
the croupier to never get a 21 at black jack, never…
a perfect blog without the problems caused by technological black magics;
to stop talking about war. I know it’s banal, but it’s unbelievable Russia and America are still playing arm wrestling with people’s life and the excuse of terrorism;
not to pay for INPS, I can’t stand it…
to grasp something about the series “The Leftovers”… He is so cool, anyway…
Well, yes, I’m quite obsessed with TV series…
By the way, I’d like Sky to offer more movies and less series so I won’t get obsessed by each and everyone of them…
to have next-door the Bar Luce, but also the High Line, the Anse Lazio beach, the Museum of feelings, and Carnaby Street.
As you can see, I prepared my personal not very rational wishlist. Have you prepared yours? 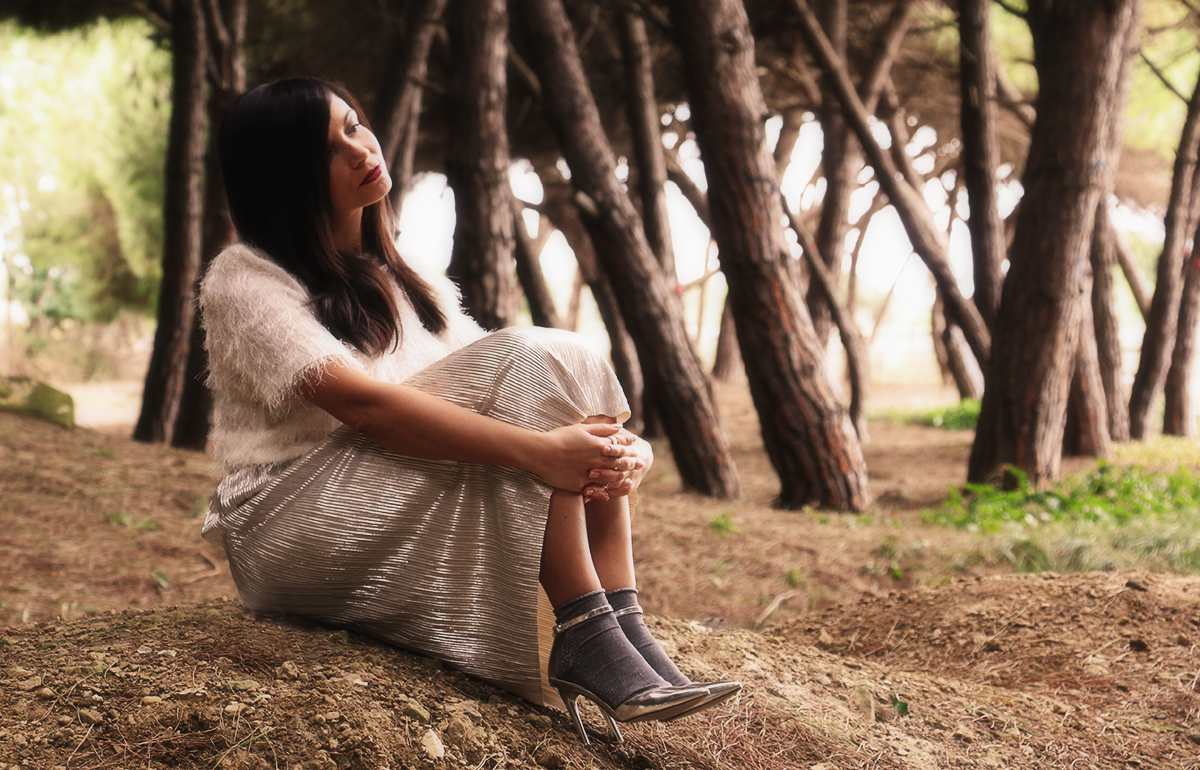 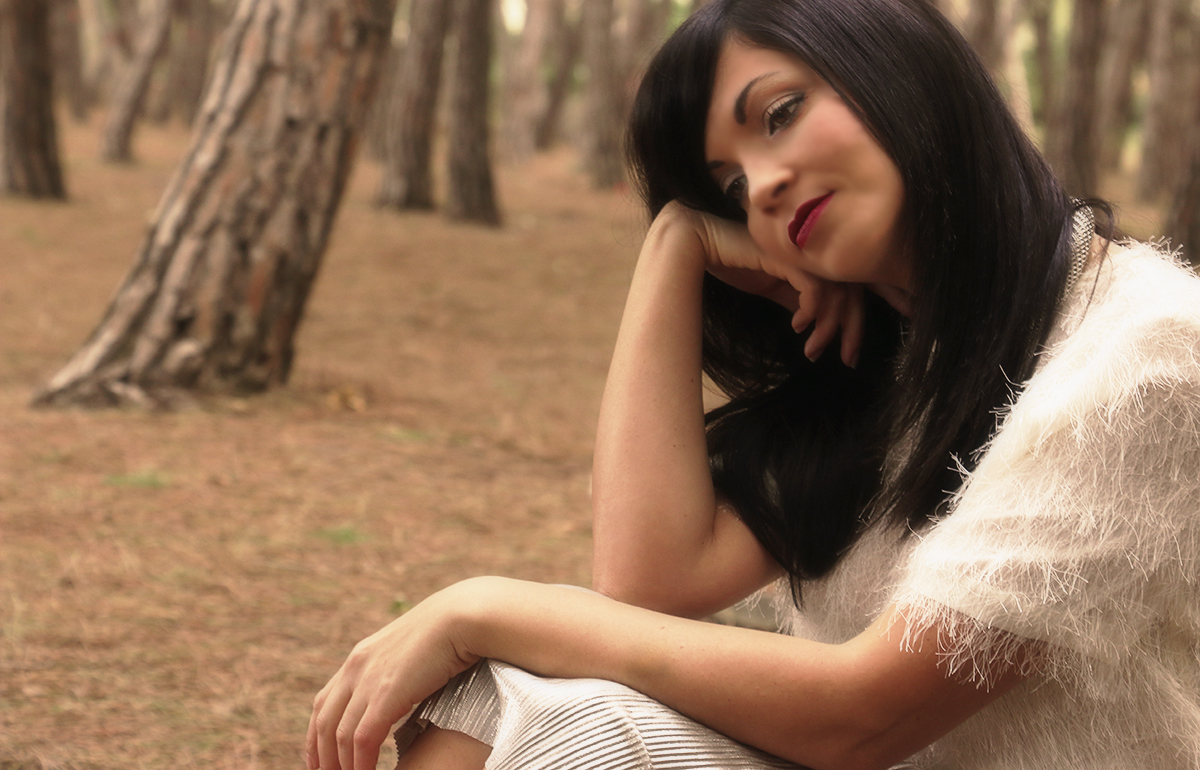 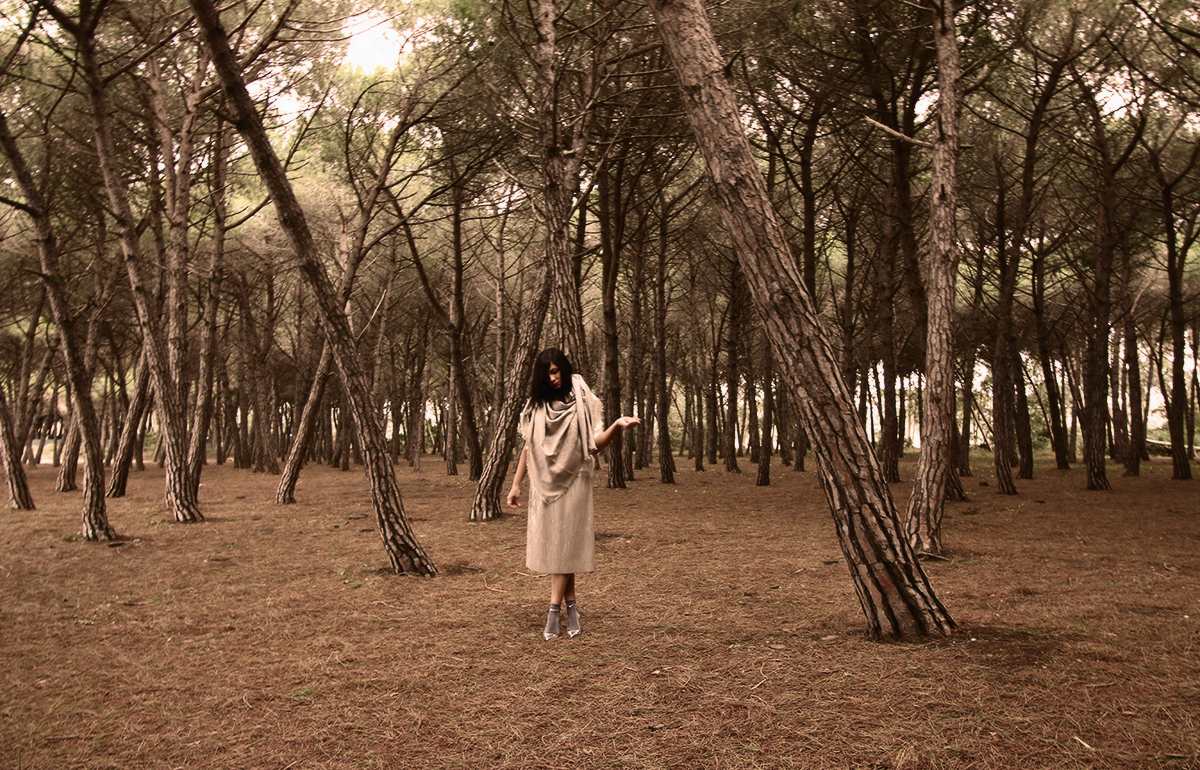 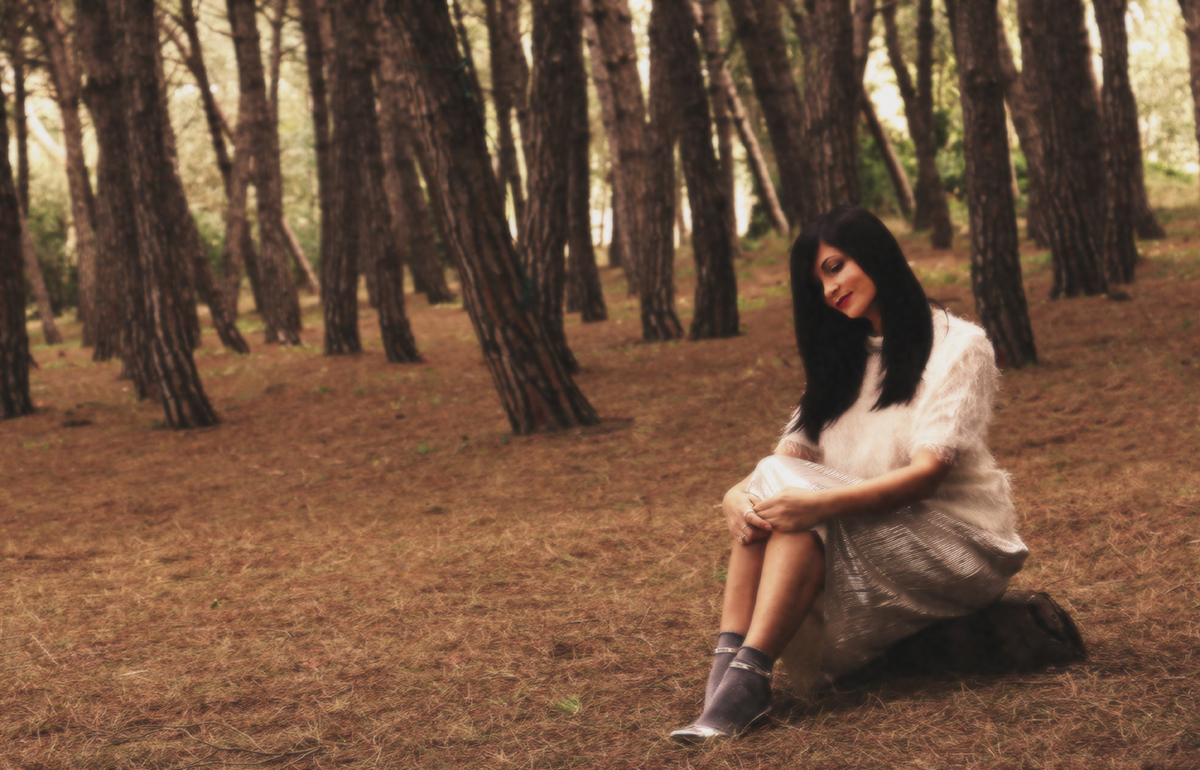 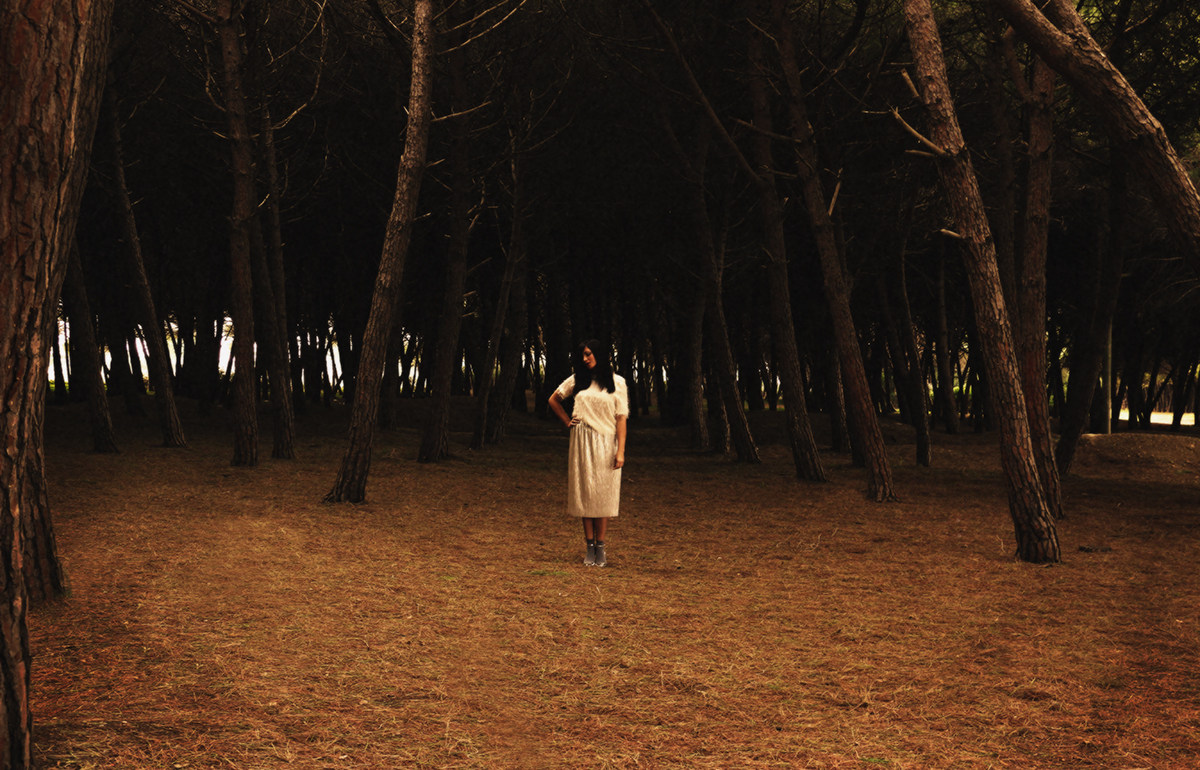