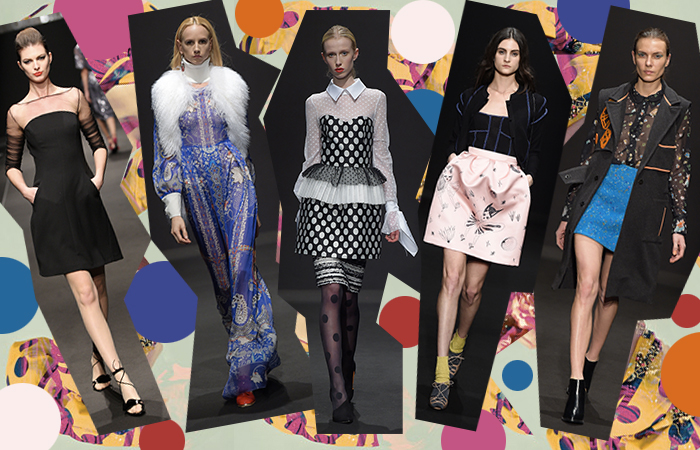 23 Feb AltaRoma: a positive appraisal for the XXVI edition

The latest eidtion of AltaRoma, which took place from January 30th to February 2nd, ended on a high note. The carnival took place in a special location, at MAXXI – The National Museum of 21st Century Arts, at the Coin Excelsior, near the Rome Marriott Grand Hotel Flora.

The efforts, passion and hard work of the institutions, designers and people in charge made it possible to salvage and organize an event that was at risk of being cancelled due to insufficient funding.

Silvia Venturini Fendi, the President of AltaRoma stated that “ pride, faith and gratitude were the words that made the event stand out ”. This event is more and more like a platform for new talents that would struggle to attract attention in the national fashion system. 32 designers and stylists from the AltaRoma breeding ground put at least one of their items on display and presented it. 54 representatives from the international press attended, and 30 events consisting in presenations and runway shows took place.

AltaRoma’s “mission” was nicely illustrated by the photographer Marco D’Amico, via the image of two figures that are mirrored and that are holding a hydrangea in their hands, and in which the past is having a conversation with a future that is made up of new colours, shapes and inspirations. 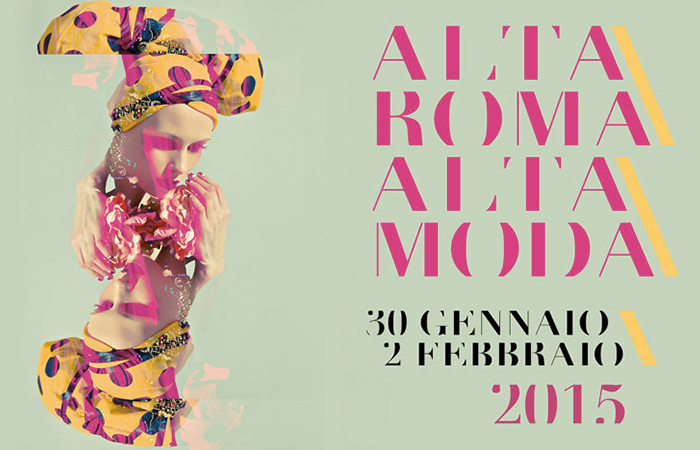 I have always believed AltaRoma to have a very special DNA ; it manages to unite worlds that would otherwise be at each other’s antipodes: the high fashion of historic names is put on display next to new designers’ Prêt-à Porter, high craftsmanship and design come to life in the same item of clothing; a journalist from Interview Magazine takes part in a runway show together with a Romanian lady who is all dressed up.

Let’s take a look at the outfits and the designers who particularly impressed us:

A harmonious and light collection by Ettore Bilotta, who recently designed the Etihad campaign’s new uniforms. The shapes of the outfits, which were of a refined and sober elegance, accent the body without overdoing it. The refined finishing touches strike the eye that is attentive to details. 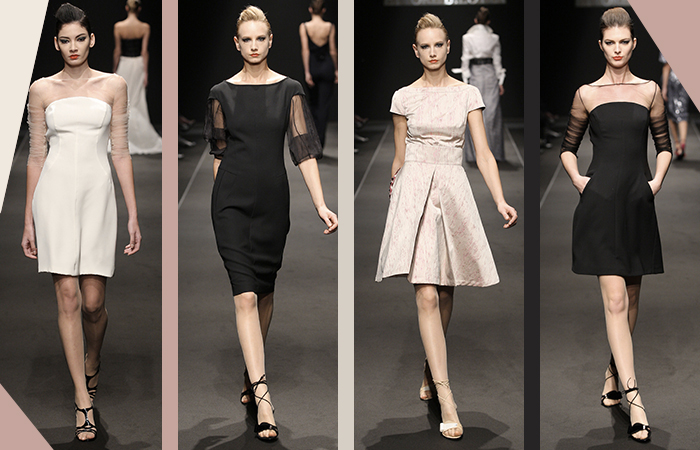 Room Service and the 15 rooms in the Rome Marriott Grand Hotel Flora, suggest highlighting craftsmanship and the Italian dress maker’s tradition, which allows every designer to put their creations on display in intimate workshops. Vahan Khachatryan is a young Armenian who draws outfits in which every detail is the result of accurate and exclusive manual labour. Ida de Rosis is an architect who states having started drawing handbags almost as if it were a game, because she failed to find one that she liked; she drew inspiration from contemporary art, and made a collection with the best Florentine hides.

We were pleasantly surprised by the winners’ runway shows and by the finalists of “Who is On Next”, the competition created by AltaRoma in collaboration with Vogue Italy.
Piccione.Piccione, the brand by the young Sicilian designer Salvatore Piccione, featured a collection that was created for women who love wearing eccentric outfits with a personal touch.
The prints, the ladybird’s black and white, the knitwear, the Mongolian details, lace, which was often hand made, enriched irregular silhouettes and precious fabrics, such as: shantung, chiffon and brocade.

A contemporary Pierrot inspired the theatrical collection by Daizy Shely, which was dominated by visible colour contrasts, as well as contrasts in shapes and fabrics. The palette featured lacquered red, deep purple, military green, very light azure, and black and white, which produced a feminine and sophisticated result. 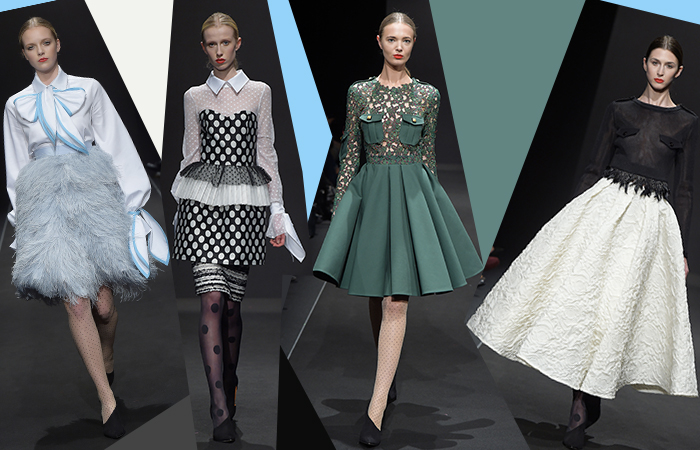 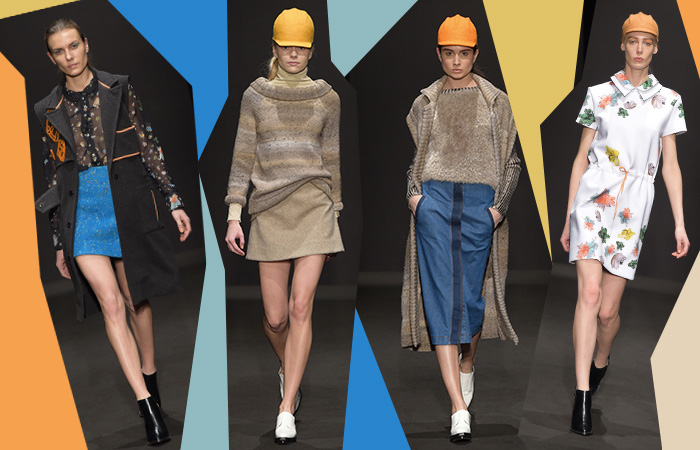 Last of all, Quattromani opened its press release by stating: “You will never be able to see them… but if you hear yourself being called three times, at night, while you are sleeping, they will take you to see their immense trasures.”
They are the Janas: minute seamstress fairies from the Sardinian tradition, the protagonists of Massimo Noli and Nicola Frau’s collection. They appear on shirts, skirts and maxi dresses. 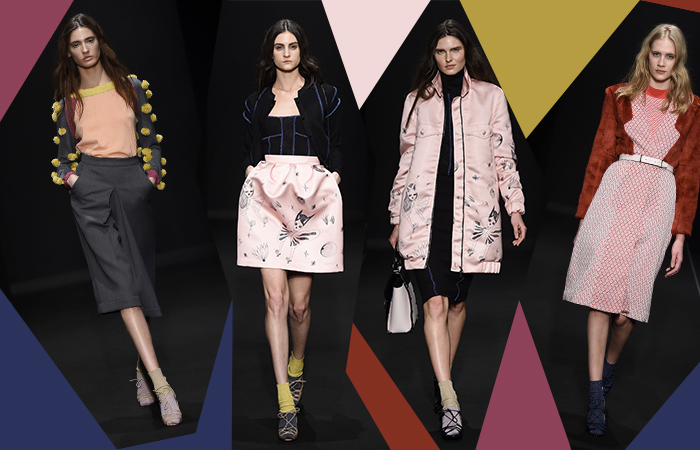 AltaRoma’s role is to scout and promote new talents . This appear to be established, and the positive outcome of the XXVI edition does nothing but confirm this. We cannot help but appreciate the amazing work done and #standbyaltaroma.